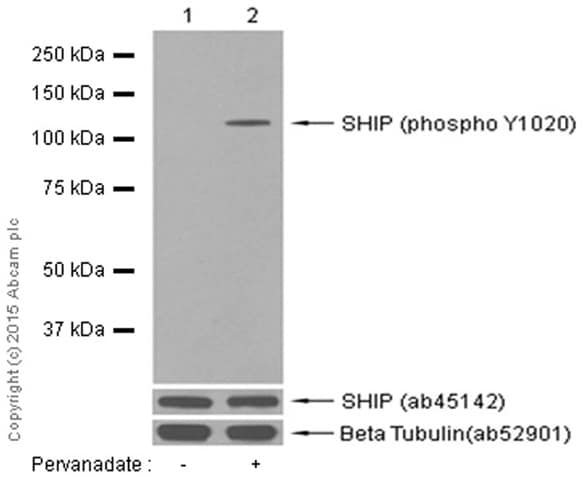 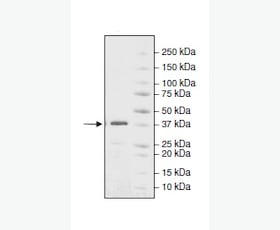 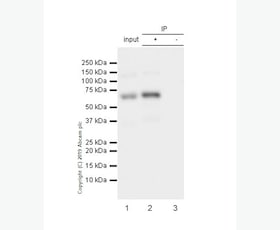 应用说明
Is unsuitable for Flow Cyt or IHC-P.