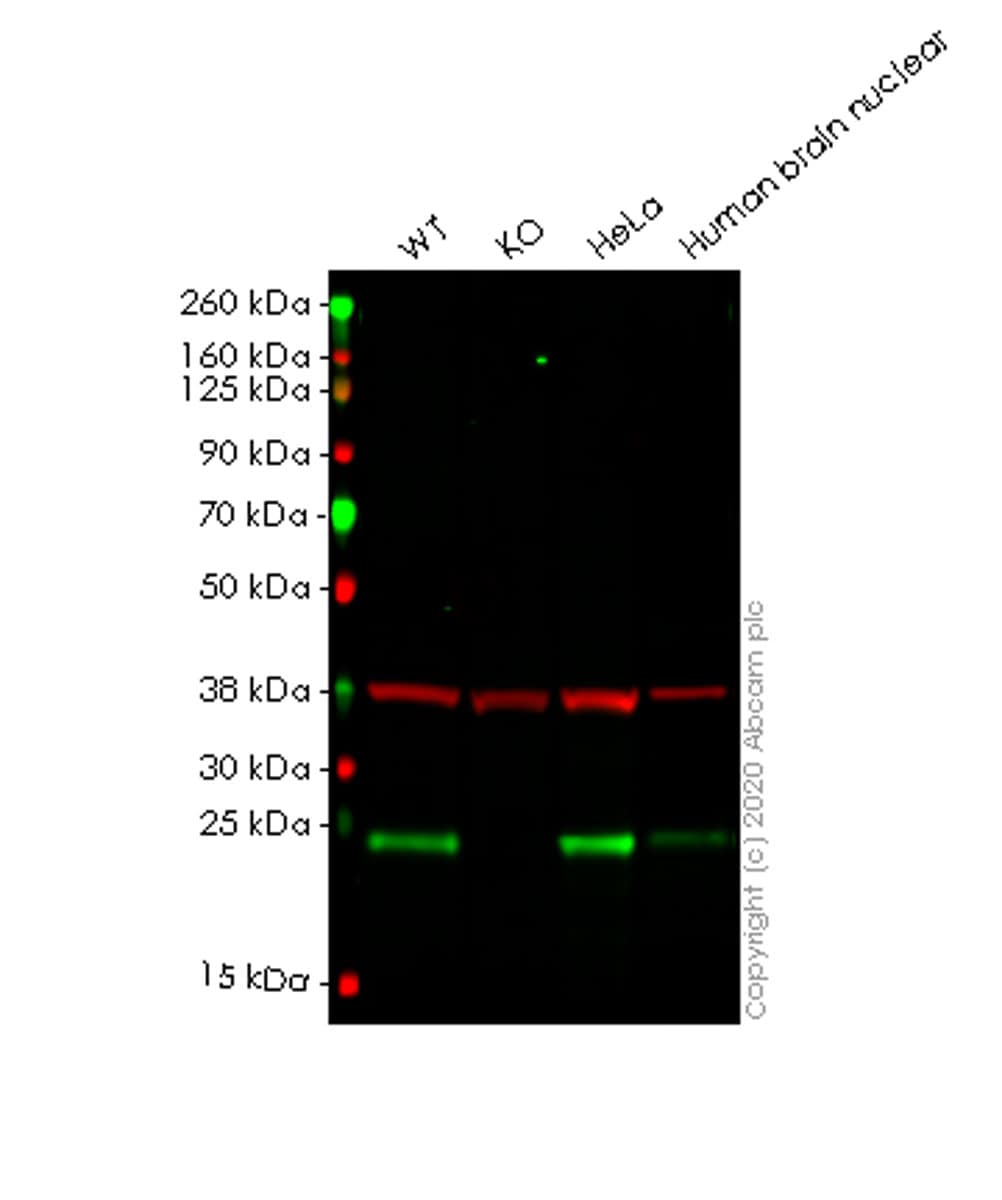 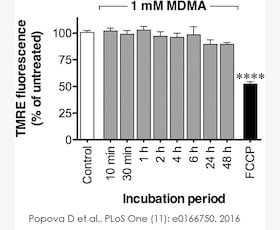 Our Abpromise guarantee covers the use of ab76008 in the following tested applications.